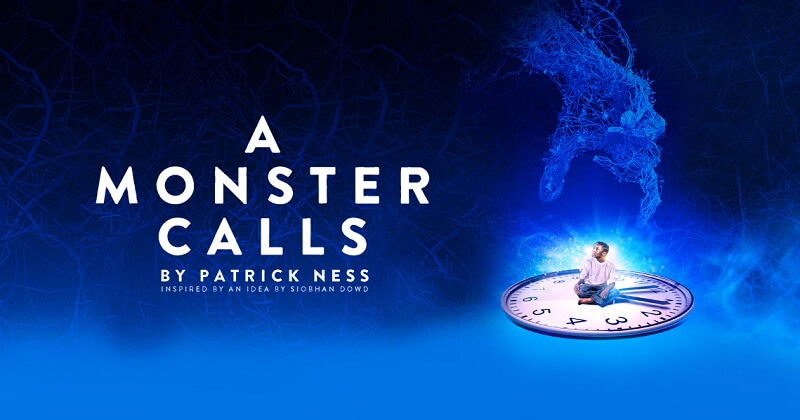 Tickets4Musical is the best site to get discount A Monster Calls Musical tickets and all related info like Schedule, Seating Map, Tour Dates, etc. We have secure payment system and provides you 100% buyers guarantee.

We also offer A Monster Calls Discount Coupon. You can use promo code FIESTA and get 3% discount on your purchase. Hurry Up and Reserve Your A Monster Calls Tickets Cheap Now Before it Get Sold.

A moving and imaginative adaptation of Siobhan Dowd “Patrick Ness”, visionary director Sally Cookson brings this fascinating story to stage. The story follows Connor, a thirteen-year-old boy fighting with life. Connor has been having the same dream forever since his mother got ill. His mother is in hospital fighting cancer and there is a monster outside his window.