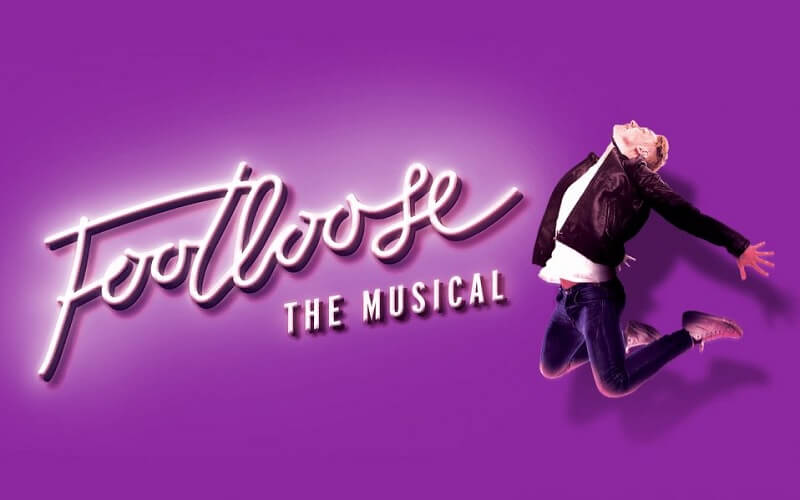 Tickets4Musical is the best site to get discount Footloose The Musical tickets and all related info like Schedule, Seating Map, Tour Dates, etc. We have secure payment system and provides you 100% buyers guarantee.

Footloose explores and strengthens the relationship between adults and teenagers. A musical based on the 1980’s film of the same name follows Ren, a new boy in town. When the teenage boy moves to the small town Bomont with his mother, he finds out dancing is banned. Together with the town’s reverend’s rebellious daughter and his best friend + sidekick, Ren sets out to defy the law.